We had a lovely visit from Baz, a Cobra owner from down under, and his great family in 2013. Here are some pictures of their visit:

Seven family members arrived in two 30' motor homes as part of their two month USA tour. Here's the group with Mike on the left and me on the right. Baz and his wife next to Mike along with their son (next to me) and grandkids. 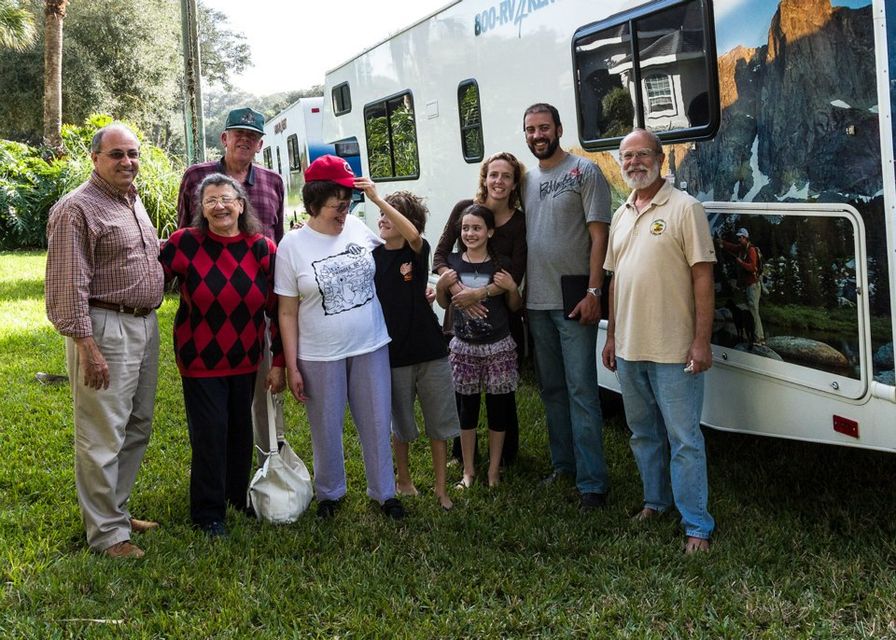 
We had four Cobras lined up in the driveway: Mike's, cHarley's, Carl's and mine: 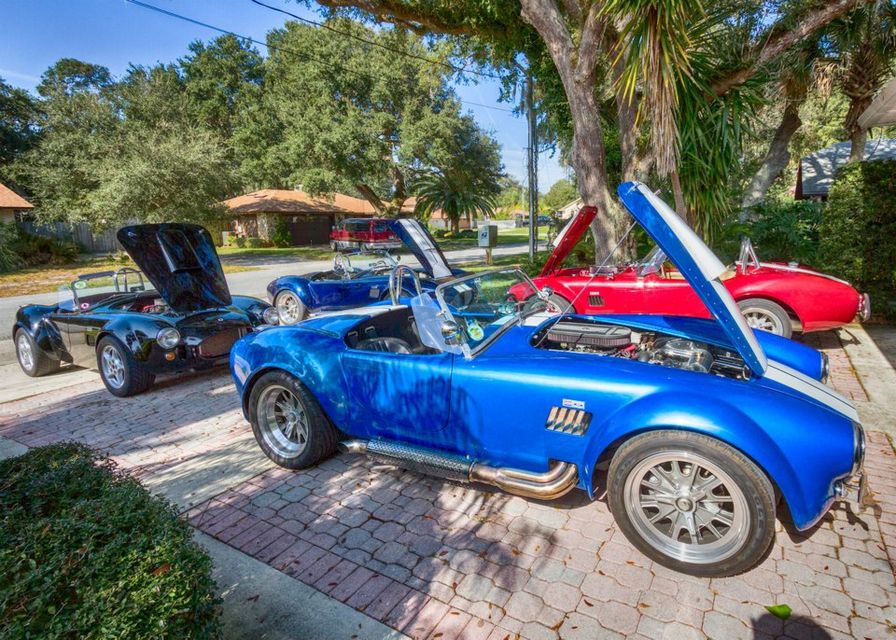 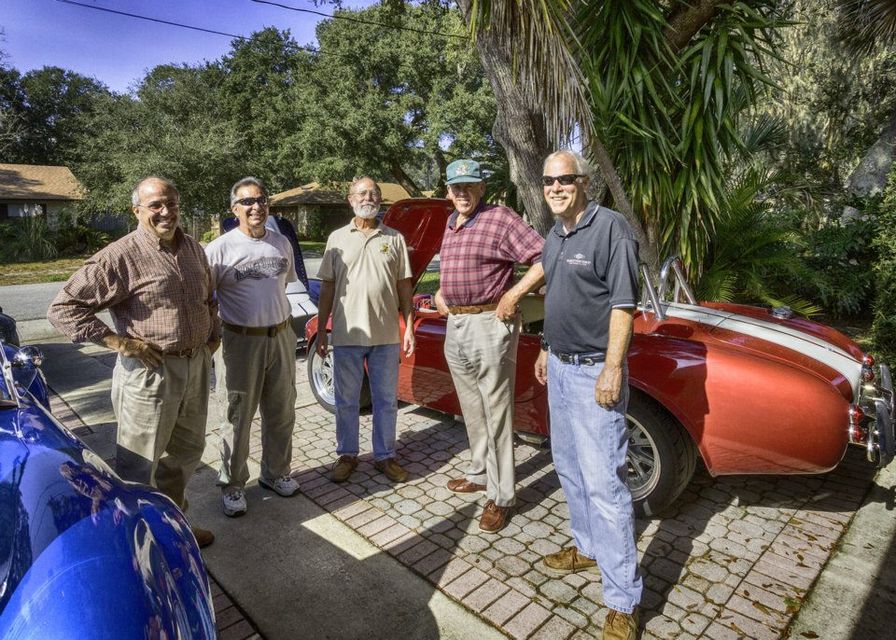 
We had Smokin' D's barbecue on the back porch and took them to the beach in the Cobras. Really good day (no pun.)

Hard to believe it was eight years ago!