This car show at the American Muscle Car Museum in Melbourne is usually a pretty good show (I’ve attended a couple times). New for this year, the entire museum will be open (300 cars) instead of just the front lobby (about a dozen or so cars). Registration for the show is just $20, which will get you two passes to the museum, spectators will have to pay $20 a head to see the museum. Dennis Gage from My Classic Car will be there this year.


We are happy to announce that Mr. Pieloch, owner of the American Muscle Car Museum, has offered to open his entire museum to all attendees of Celebration of Cars on February 29. Each registrant will receive 2 free tickets to the museum. Everyone else may enter the museum for a charity donation of $20. The museum will be open from 10:30 AM until 1:30 PM. If you have already registered for the show ... Thank you.

A copy of the flyer / registration form is attached.

This is an amazing museum - go if you can!

Here are some photos by CobraJeff from last year. 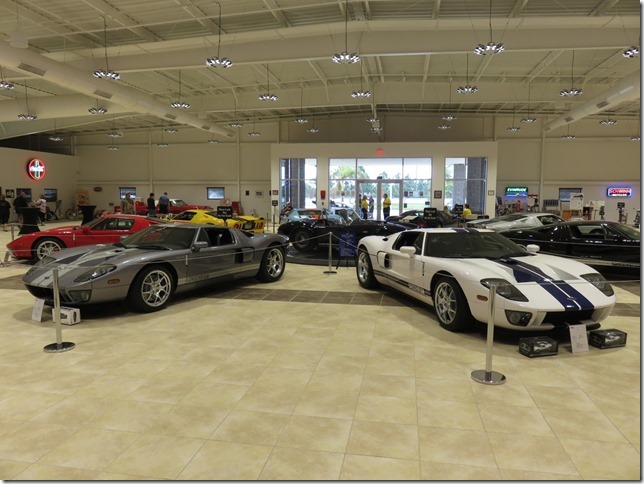 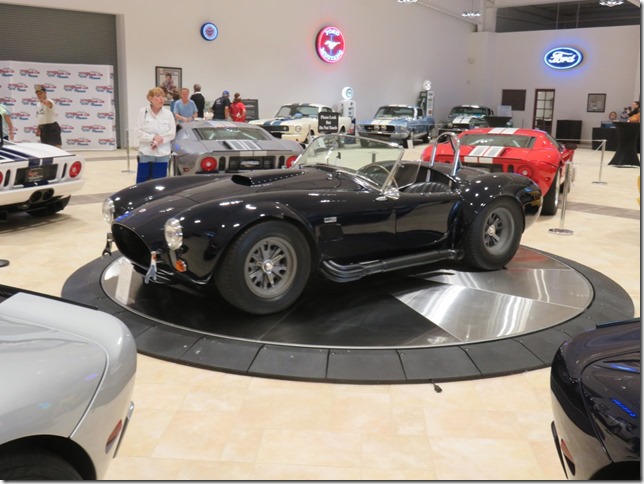 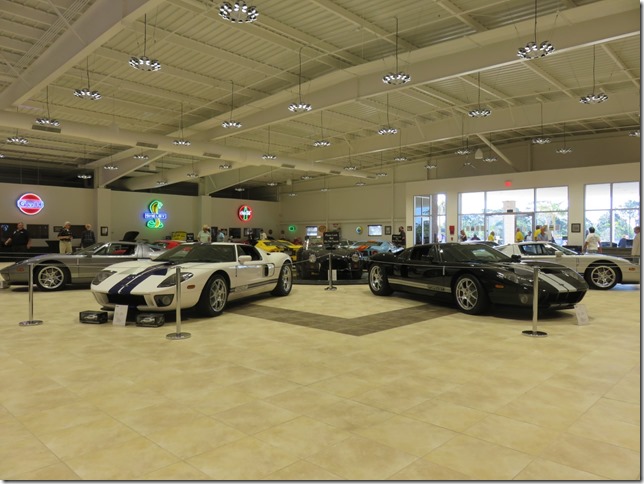 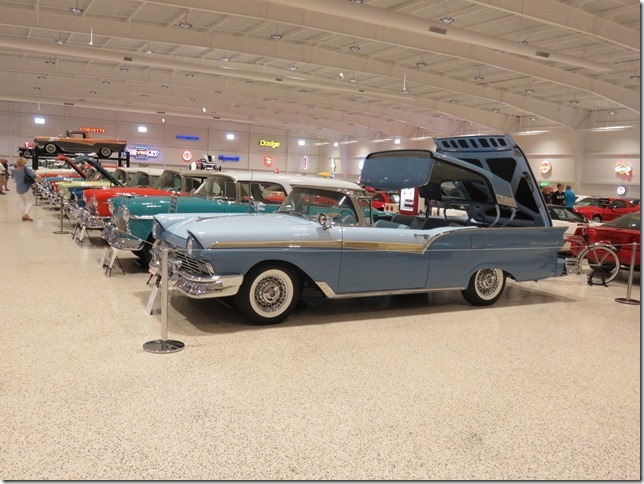 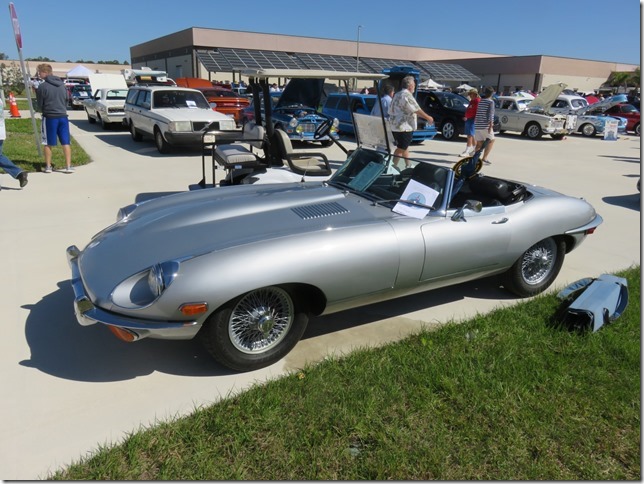 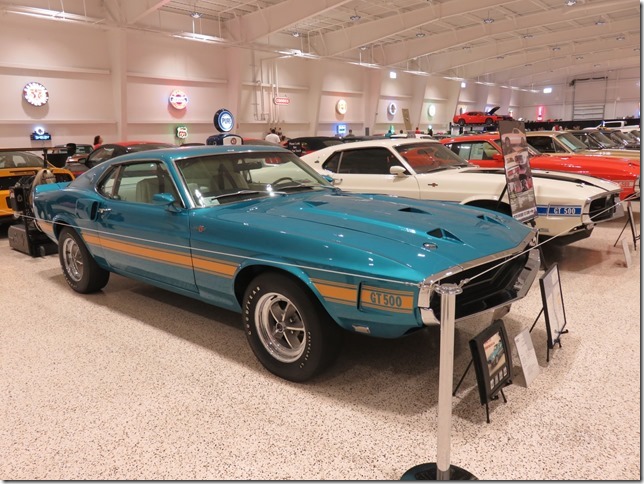 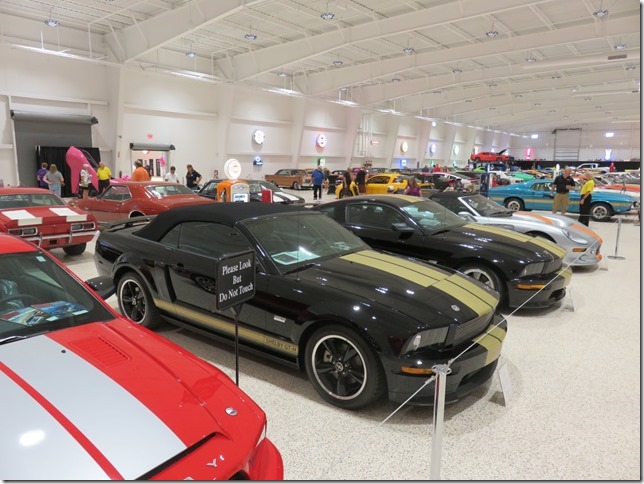